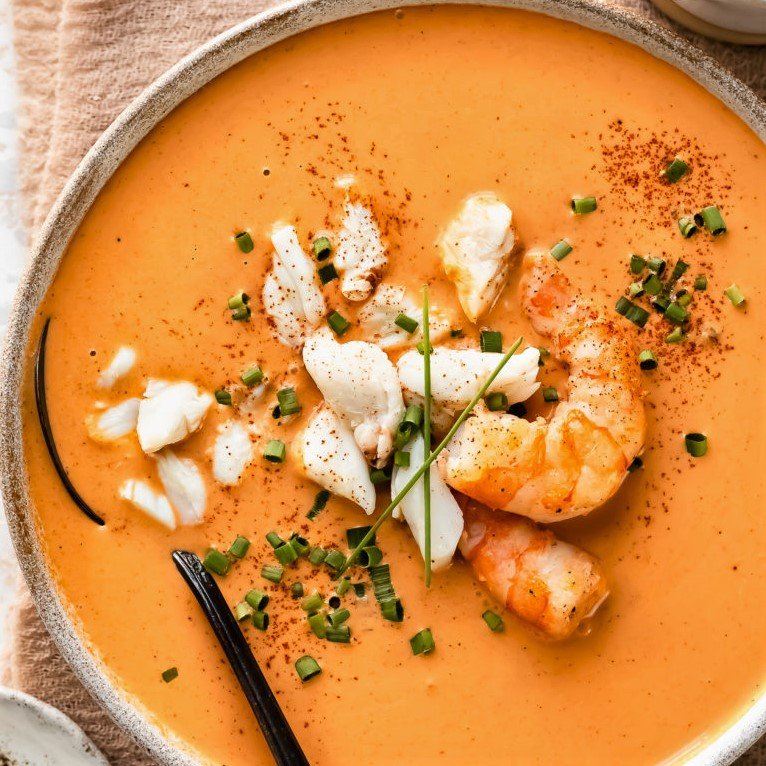 Member News
by Lorissa Barrett
Peter Nicholson began his career in Hobart, completing his chef’s apprenticeship before moving to Melbourne where he became famous for his souffles, this being the ‘80s it was Peter’s signature dish. Working up to Executive Chef Peter began to see the sun setting on his cooking career, while still possessing a great love of food and knowing he was good at it he didn’t want to leave the industry completely. A degree in food technology and small business management was the solution.
Driving from Melbourne to visit his mother on the Gold Coast, Peter stopped in to Yamba to visit a friend and was given the grand tour – the Lighthouse, the Pacific Hotel, Pippi Beach and couldn’t believe the beauty he was seeing. Not long after a factory in Yamba was purchased and Nicholson Fine Foods began.
After an initial set back, when Peter’s first product – a souffle formula, was launched at a hospitality trade show, and was “an unmitigated failure”, Peter took time to reflect and spent time calling contacts he made through the experience asking for advice. From this a franchisee asked for a simple chocolate mousse recipe and this became a five-time Australian champion.
While an apprentice Peter studied under a Chinese masterchef, who he found the most inspirational teacher in his career. He undertook a deep dive into the structure of flavours and developed a great understanding of sweet/sour/salty taste combinations. This understanding led to the next product, a cherry-based finishing vinegar that went on to win further awards including regional food champion.
It is persistence and belief, as well as talent that has seen Nicholson Fine Foods develop a huge range of products, all of which are Peter’s babies and are sold to retail, the food service industry and manufacturing.
Nicholson Fine Foods has been a member of Northern Rivers Food since the very beginning. “We were talking about developing a food industry body but needed a hero and Pam Brook put up her hand for that. She has done amazing work in the past 10 years and given such quality guidance. It was about paying it forward and Pam’s work will pay forward for decades”.
Yamba locals – check out the Facebook page to see their Fresh Friday night specials.
0 Comments
Share Post